After a romantic date, the most common question that lingers in our mind is – “Should I text him first?” or “Is he waiting for me to text him first?”. This confusion regarding texting him first can put us girls in a great dilemma. If you are guilty of bombarding text messages that put a guy off, then this article is for you. You can also hit a pick up line.

Should I Text Him First?

Text him or wait for him? We all know that relationships are built on communication and text messages play a very important role these days when it comes to dating rules.

Though you may find mixed opinions regarding the “rules of texting”. There is no right and wrong way of doing this. What matters the most is how you feel about a person. If you genuinely like the guy and want to know him better, then do not hesitate to text him first. There is nothing wrong with building a connection. 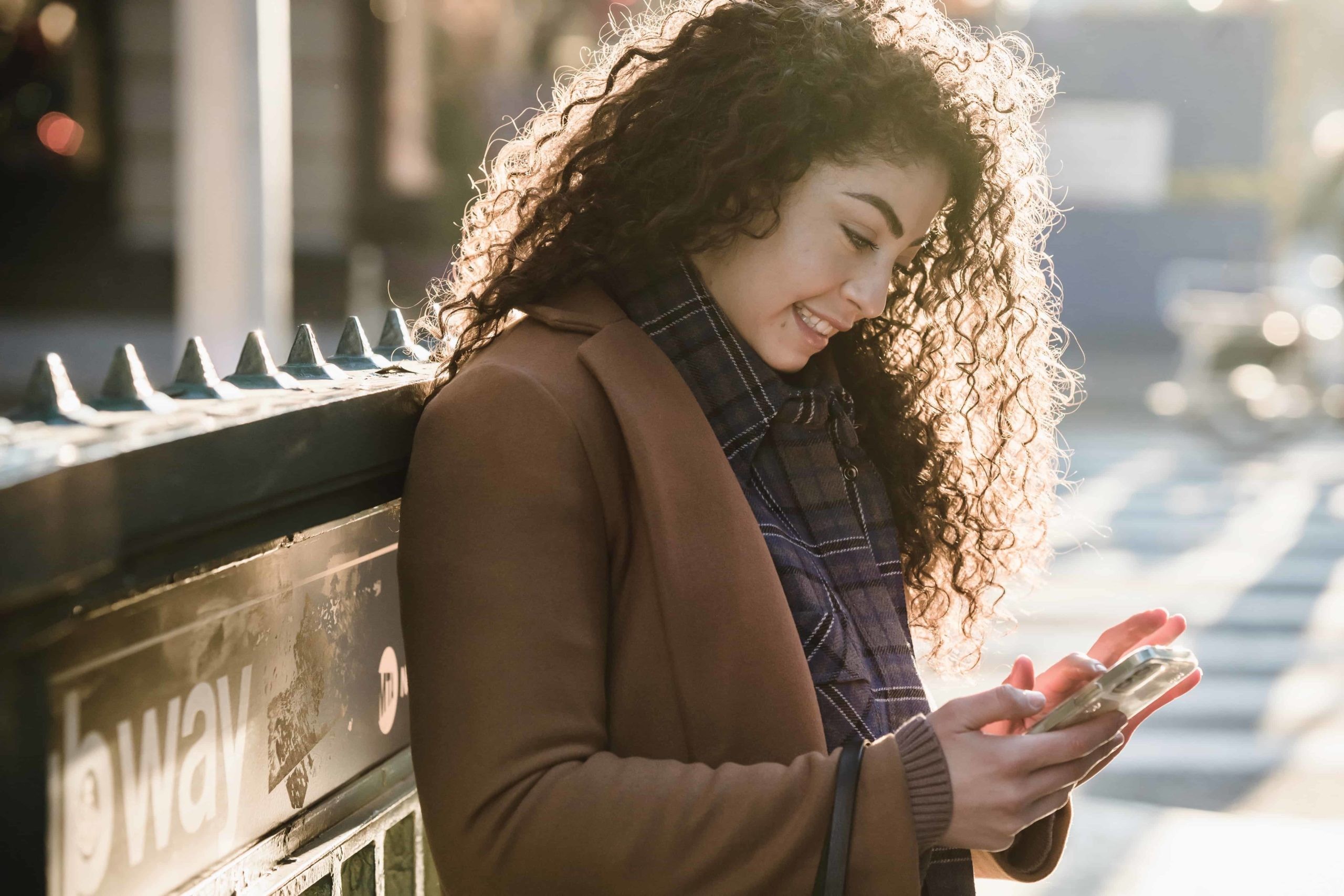 The manipulation and silly games may put off a lot of men. Your first message will make it clear that you are not playing any mind games. Rather, you are a strong, independent woman who makes her own tough choices and does not need a prince charming to make decisions for her. So you can quit playing stupid mind games, pick up your phone, and instead of thinking “should I text first”, start typing what you genuinely wanted to say.

Avoid texting first when he knows you will be busy at a specified time. It may seem you were lying or that you aren’t giving due interest to the person you are with. That shows a lot about your character and personality. You should also avoid messaging him if you are with your friends and drunk.

When To Text Him First:

Even when you make up your mind to text him first, you would not want to sound too desperate or seem too quick to message. Here are some tips that will help you decide should you text a guy first or not. 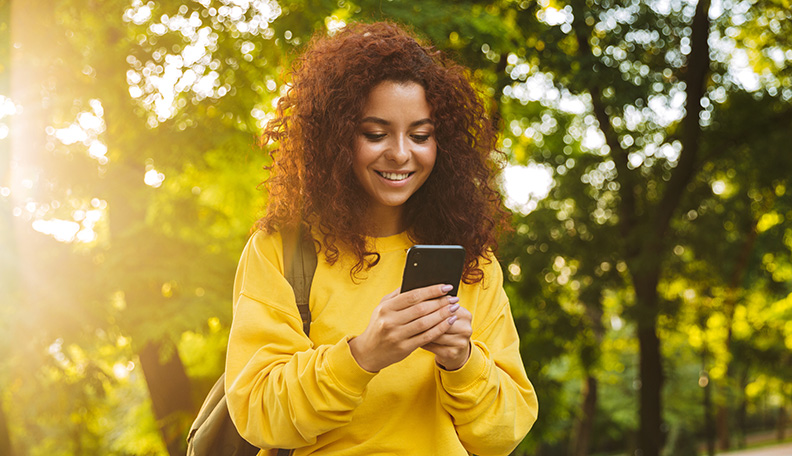 Has It Been Days Since He’s Texted You

If you keep messaging him, he will start feeling overwhelmed and may also get turned off by this behaviour. Give him some space, and you can see what he does. If he avoids messaging you for a strangely long time, then you can drop a message asking him if everything is fine.

If he repeats this behaviour or tends to ghost you now and then – better move on to someone who values and cherishes the time spent with you. Sometimes it happens that you met the right person but the time is not right.

Do You Initiate Texting More Than He Does

Are you the one taking up the initiative every time? There is nothing wrong with being the first to message after a romantic date. If you are the one always making the first move, then it could be problematic. Women love to be with men who cherish them and love them.

If a guy isn’t making the effort to message you, he may be uninterested in you or he could be busy with some other work. Your efforts could go down the drain if you fail to understand the actual reason. Be sure whether he is genuinely into you or not.

When you constantly message someone, it may seem desperate or sometimes annoying. The best way to avoid sounding like a nagging girlfriend is to first give him the benefit of doubt that he could be busy with some important work. If he continues to initiate a message, then maybe he is not the one for you.

Do You Genuinely Want To?

You have the answer to the question “should I text him? “. Ask yourself “do I like him?”. You will find your answer. When you feel a connection and a spark with a person, you don’t have to think twice before messaging your date. Pick up the phone and type an interesting message.

The waiting game is old school. Women these days take charge of matters themselves. They do not wait around for others to make decisions for them. Many guys find it attractive that you don’t play the waiting game. Rather, you are a progressive thinker and honest person. It also presents a positive first impression in their minds.

Make sure your message isn’t the boring “Hey” or a random smiley. It may seem you messaged him because you were bored. Message him when you have something interesting to respond to. If you are just messaging him for the sake of not sounding rude, then he will find your message very uninteresting.

When you show genuine interest and message something about the date that you remember, it will seem that you are honestly interested in him.

You want to show you’re confident

When you text him first, it shows that you are confident and bold about your personal decisions in your life. Girls have a bad name for not being sure about their emotions. When you don’t wait around for someone else, it displays your fearless and unambiguous behaviour.

Instead of a boring “hello” message, you can respond to a comment he made during the date or just a compliment you wanted to share with him. A guy feels loved and over the moon to know what made you think of him. So you can drop a sweet message that reminded him of you. Maybe he has something to say about you, as well.

Your confidence and fearless attitude could be the ones that really impressed him. So don’t shy away from expressing your emotions, fearing that your first move could turn off any guy. If it does, then I suppose you are lucky to know that sooner.

Break the barriers of the misconception that women do not make decisions for themselves. A strong woman does not wait for anyone else to make decisions for her. There is nothing wrong with making the first move. If you genuinely like a guy and you want to build a connection with him, then do not refrain from messaging paying the “waiting game”.

What Is the “Waiting Game,” and Why Is It a Bad Idea?

The waiting game is old school. It shows that you’re being manipulative. When you message first, it portrays your confidence and honesty.

Is Sending the First Text Coming On Too Strong?

No, it is not. If you are honest and genuine about your emotions, there is nothing wrong but avoid being too interrogative. Give some space and respect his priorities.

Yes, guys find it attractive and a turn-on when girls are bold and honest with their feelings. Men love confident women who take charge of matters. 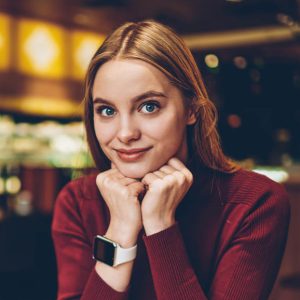